The estate is located in a beautiful valley close to the township of Apaneca, at an altitude ranging from 4,000 ft to 5,700 ft. The Apaneca mountain range is found in the region of Ahuachapán, El Salvador’s centre of coffee production. This area has produced many award-winning coffees. There are several active volcanos spread across the landscape, with the Santa Ana most recently erupting in 2005.

It is surrounded by colorful towns right in the middle of the Ilamatepeque Mountain Chain, which is considered to be the country’s best area for cultivating Coffee. Apaneca was founded in 1543, by the Spanish conqueror Pedro de Alvarado. Although, its name appears in a document signed in Guatemala on October 15, 1577. The name Apaneca, in the Nahuat language means, “Rivers of Wind”. 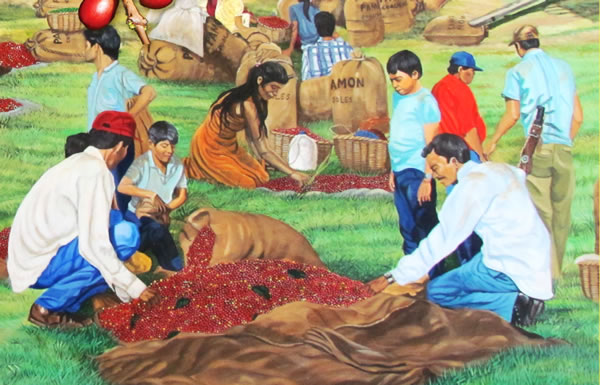 Finca Santa Leticia is owned and operated by Ricardo Valdivieso, a third-generation coffee farmer. Ricardo’s grandfather purchased the land in 1870 and named the farm after his wife, Leticia. It was passed on to Ricardo during the civil war, at the peak of which Ricardo came face to face with a firing squad in the defence of his family’s land. He was spared, but had to spend many years in exile before he was able to return to the farm. In addition to coffee, Ricardo and his daughter, Monica, operate a beautiful hotel and restaurant on the estate.

Ricardo’s father discovered Mayan artefacts on the property, which have been preserved for the enjoyment of visitors. In these mountains, you will visit the only archaeological private site of El Salvador, sacred ceremonial spot where the Mayans worshipped their gods. This spot accounts for now two Mayan monuments that date 600 years before Christ, know as Gordinflones (the fat ones), which is shown on the Santa Leticia sacos (bags). 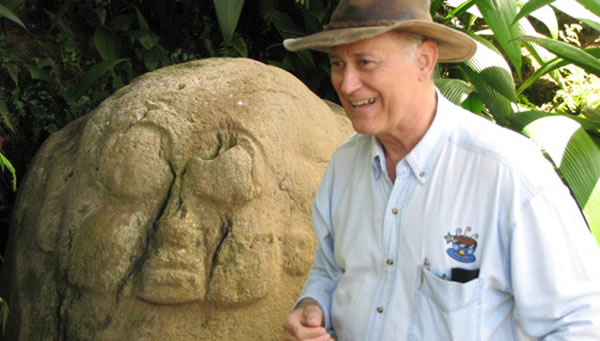 Ricardo began to grow Pacamara coffee (Arabica family) in 1991,  which is a giant bean created by the Salvadoran Coffee Institute in 1957. It is a derivative of Pacas and Maragogipe which is described as an exceptionally pleasant cup, lightly full bodied and fragrant.

In 1965, Ricardo assumed full responsibility of the Valdivieso’s coffee legacy. He decided to re- place the older crop “cafetos”, with young plants. These young plants all came from carefully selected seeds, with the best characteristics from the original “Old Arabica” coffee plants.

In 1999, Santa Leticia diversified and became a pioneer in the mountain hotel industry by opening it’s doors to Santa Leticia Resort – a boutique hotel. By visiting this resort you can taken in millenary archaeological site, take a bird watching and coffee tour and also have an adventure in their high rope camp and zip line or you can just relax and enjoy a fine cup of coffee. Santa Leticia Hotel has 19 double rooms, two swimming pools, restaurant and bar, a convention center and lots of playground areas. So if you are planning a trip to El Salvador, a stay at Hotel Santa Leticia, a home in the middle of a coffee forest will recharge your batteries. 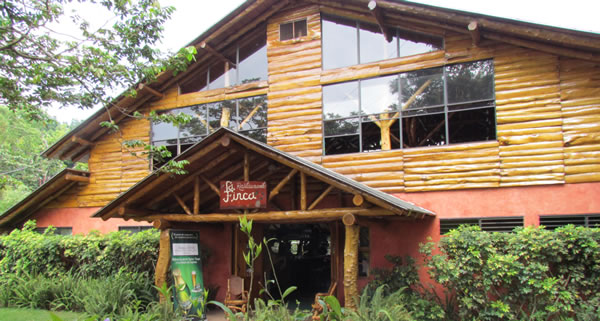 One of the main reasons for investing in the hotel industry was the importance of offering jobs and opportunities for families that have been dedicated strictly to agricultural labors; specially after market coffee prices went down and most farms went broke. In Apaneca, Santa Leticia, was one of a handful of farms that were working one hundred percent, thanks to our buyers, who know the amount of hard work that is involved in coffee farming, so as to be able to deliver a superb cup of coffee, and who, from distant lands, paid good prices, for good coffee; presenting a commercial attitude full of a sense of social responsibility.

Check out the short video of the Santa Leticia farm. 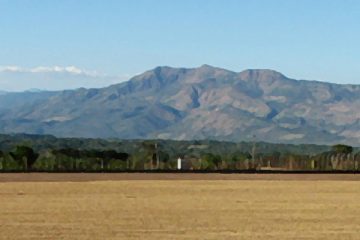 Santa Leticia have continued the long standing tradition of growing coffee since 1873. Known for growing one of the most popular coffee varietal called Bourbon which is a botanical variety of Coffee Arabica and one Read more…